Join Snugglepot and Cuddlepie, May Gibbs’ endearing gumnut babies, as they go on an Australian bush adventure.

About the Author:
May Gibbs (1877-1969) came to Australia at the age of four.
Even as a child May drew and painted, encouraged by her parents.
She studied art, both in Western Australia and in England, before settling in Sydney to follow a successful career as a writer and illustrator of children’s books.
Her most famous book, Tales of Snugglepot and Cuddlepie, was published in 1918.
Her bestselling series featuring the Gumnut babies, their friends and their foes, established an enduring mythology of the Australian bush for generations raised firmly on traditional European fairytales.
In 1955, she received an MBE for her contribution to children’s literature. 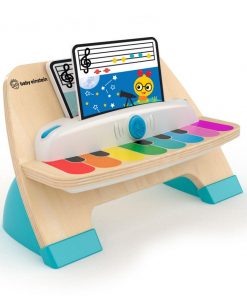 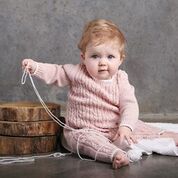 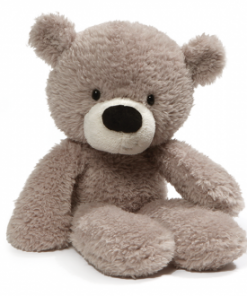 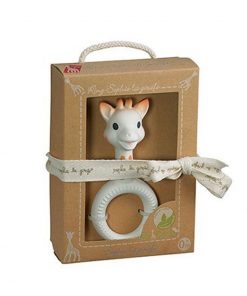 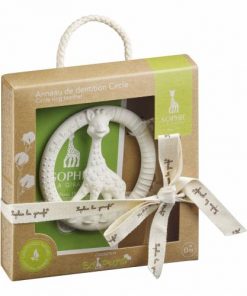 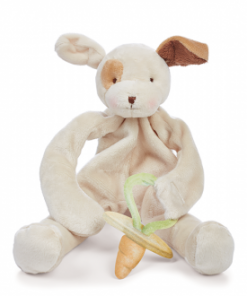 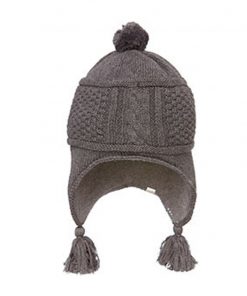 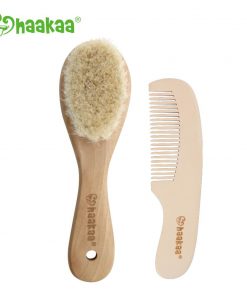